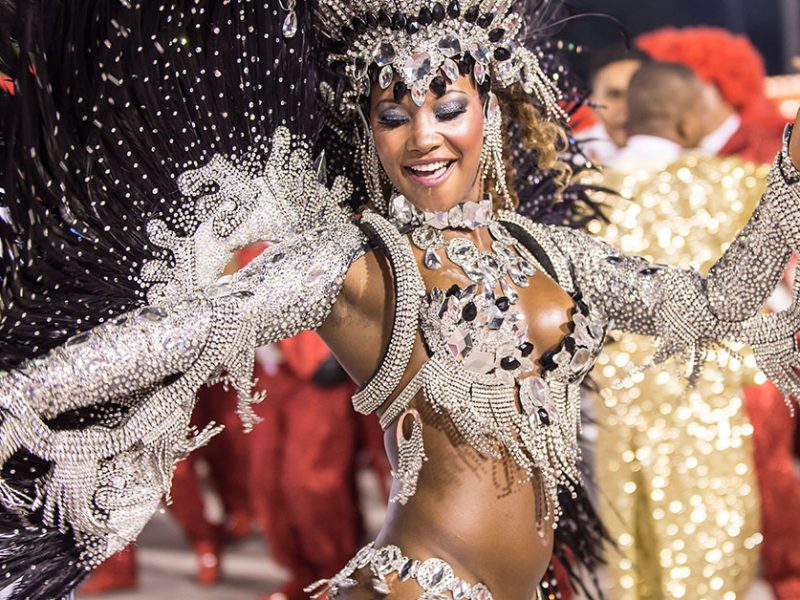 The History of Samba

Samba. The happy dance that most people think is Brazilian is in fact, inextricably tied to Africa. The dance became popular on the American continent when unlucky Africans were transported and sold as slaves to the upper classes.

The traditional dance of Africa

The word Samba was used to refer to magic and fantasy, elements that are part of the African continent culture up until today. The dance was first performed in Angola, where young people from the indigenous tribes of central Africa danced ecstatically at the “samba” rhythm as a tribute to the Gods of love and fertility. Everything changed in the 16th century when the slave trade began.

In the 17th century, slave trade reached its climax, and it is estimated that between the 16th and 19th century almost 55,000 slave trade trips were made from Africa to America. Of the Africans transported, 42% ended up in the Caribbean, and 38% in Brazil.

The slaves brought with them their culture and tradition. This is how Samba music was transferred from Africa to the American continent.
The slaves were performing samba on some of their pagan religious ceremonies but when they were forced to change their faith, they had to find a way to keep their tradition alive.

Through Samba, African slaves ‘transformed’ their ancestor’s religious ceremonies into dance-like events, thus they managed to keep their tradition alive while at the same hiding it from their Christian masters and avoiding punishments that could lead to death.

Over the years, Samba has been loved by Brazilians regardless of color and origin and eventually became an important chapter in their cultural history.

In the early 19th century, slaves and indigenous people of Brazil’s lower social classes were dancing to the crazy Samba rhythms in the area around the Carioca River running through Rio. This dance became known as samba-carioca. During Carnival, crowds of people from nearby provinces gathered to celebrate and dance.

Samba gradually spread to the upper classes, and in the early 1917s, the type of Samba we know and dance nowadays emerged. In the 1920s, Samba spread to the rest of America as a dance for couples, and its rules were first formulated in 1928 in Paul Bousse’s book.
In 1933, the popularity of this joyful dance exploded when Fred Aster and Dolores del Rio performed Samba in the movie “Volando hacia Rio de Janeiro“.
In 1941, Carmen Miranda also undertook a similar project in “Aquella Noche en Rio”.

Shortly thereafter, the dance arrived in Europe as well, and the music of “Brazil” by musician Ari Barroso became the official song of the samba. The slaves’ ritual dance has become a symbol of carnival, eroticism and fun, whose popularity is maintained up until today. 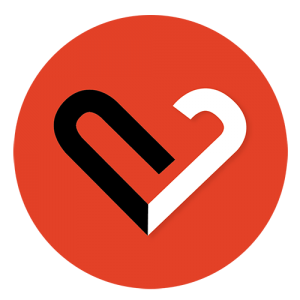 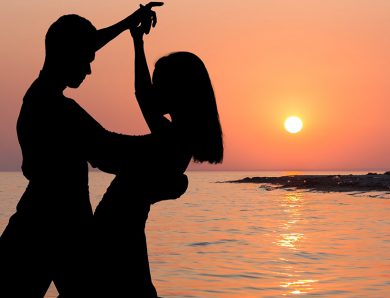 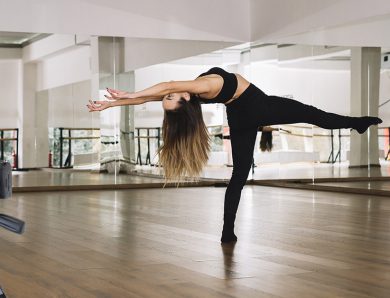 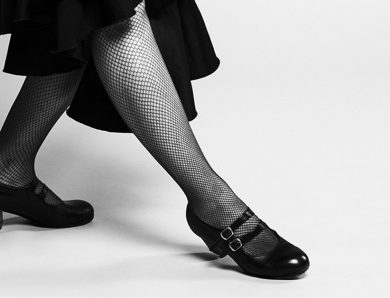 Look at other dancers